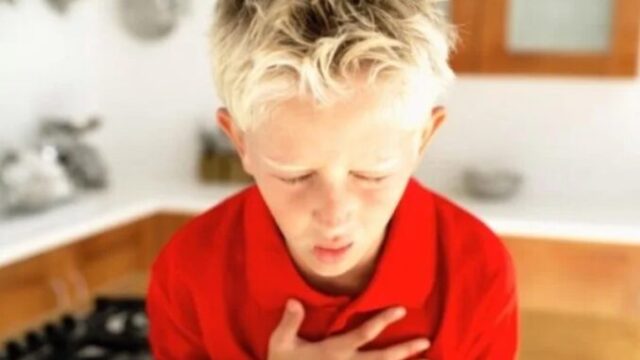 In the wake of fully jabbed NFL player Damar Hamlin’s massive heart attack last week, USA Today took the opportunity to remind readers that heart attacks are increasing among children due to “gaming and memes.”

In a Thursday article titled, “Cardiac arrest can happen to children. What parents of kids in sports should know,” USA Today breathlessly stated the following:

Damar Hamlin’s collapse during Monday night’s football game was a sobering reminder to parents of children participating in sports: This could happen to anyone.

Every year, sudden cardiac arrest claims the lives of over 2,000 children and teens in the U.S., according to Children’s Hospital of Philadelphia. This accounts for about 3% to 5% of all deaths in children aged 5 to 19.

“Everyone’s at some potential risk,” said Dr. Gul H. Dadlani, division chief of cardiology at Nemours Children’s Health in Orlando, Florida. “The same thing could happen to a high school student or the non-athlete who’s just at home.”

The USA Today propaganda piece lists online sarcasm (memes), stress, video games and gardening as one of many reasons so many people are suddenly dropping dead.

Infowars.com reports: Is the mainstream media conditioning the public for what could likely be a slew of pediatric cardiac arrests resulting from the CDC’s wild Covid jab regimen for youngsters? Or are heart attacks in kids really as common as they’re making them out to be?

It’s NOT the virus: Deaths of teens and twenties skyrocket after release of COVID-19...