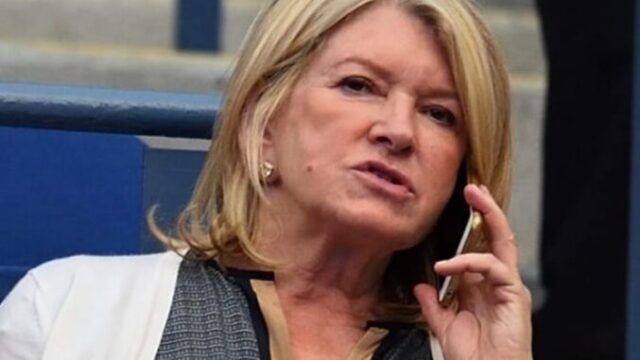 American TV personality Martha Stewart has said that she would like to see unvaccinated people be put on death row and executed for daring to question the mainstream narrative.

In a bizarre 30-second Pfizer commercial, Stewart is shown in her kitchen sharpening a massive Samurai sword. As sparks fly, she looks into the camera and states: “You know that unwelcome guest everyone wishes would leave already? That’s COVID-19.”

She then angrily cuts the top off a pineapple and drops it in the garbage.

Then the words “got booster” pop up on the screen as Martha sits back in her kitchen relaxing after the beheading of the “unwelcome guest.”

The whole atmosphere of the commercial is “Kill Bill” meets “Top Chef.” Stewart is menacing throughout, and the ad is clearly supposed to criticize those who oppose the jabs.

The future steps of Scala – What to expect from upcoming releases

USA Today: ‘Kids at Increased Risk of Heart Attacks Due to Gaming and Memes’