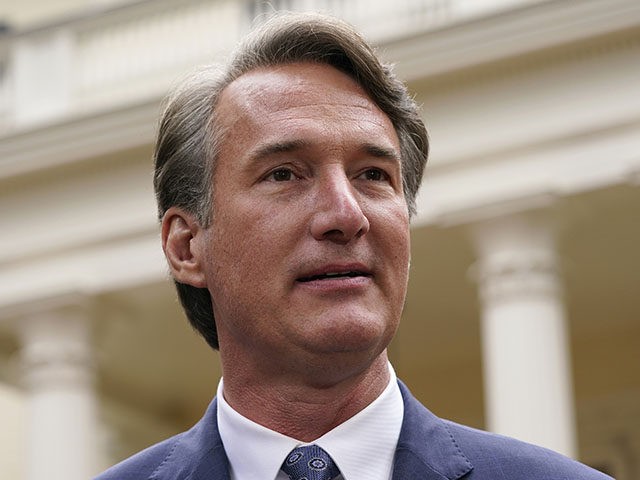 “Young Kin (now that’s an interesting take. Sounds Chinese, doesn’t it?) in Virginia couldn’t have won without me,” Trump wrote on social media on Friday morning.

Trump’s comment happened right after a discussion on Fox News Friday morning about the Virginia governor’s political future and that he “might be running” in 2024.

But the former president argued he helped Youngkin win Virginia in 2021.

“I Endorsed him, did a very big Trump Rally for him telephonically, got MAGA to Vote for him – or he couldn’t have come close to winning,” Trump wrote, referring to a six-minute speech promoting Youngkin to his supporters right before the Virgnia election.

“But he knows that, and admits it,” Trump added.

At the time, Trump said he had a “great” relationship with Youngkin, who was a “fantastic guy.”

“The fake news media would like to say something else because they’d like our big, giant, beautiful base like there’s never been before to not vote as much as they’re going to. We have a great relationship and he’s a fantastic guy,” he said in the 2021 call promoting Youngkin.

Trump also targeted his perceived rival Gov. Ron DeSantis on Thursday, after Rupert Murdoch’s media outlets began mocking Trump as a “loser” and promoting DeSantis as the future of the party.

Trump called DeSantis an “average Republican” who would have lost without his endorsement and accused him of being disloyal by not publicly denying a run for president in 2024.

Trudeau Trembles With Fear as Dad Tells Him “My Boy Died From the Vaccine, F**k You!”

Trudeau Regime Ordered Disabled Veteran To Be ‘EUTHANIZED’ Because She Cost the State ‘Too...

Future digital travel documents with facial recognition are being tested in...